Up the Hammers Fest!

Born unto battle to rule and to rage, conceived by magic and nurtured by hate, iron bound servants of the elder gods, sanctified legions preparing for war! We are also a heavy metal band from the epic island of Cyprus \m/

The Bloodlust is Sacred...

No Remorse have stepped up to re-release "Redemption Through Force" as well as the next Sabred album!

On the 27th of February, 2016, we'll be bringing the steel to Athens Greece as part of Up the Hammers Festival. Mark yer calendars! 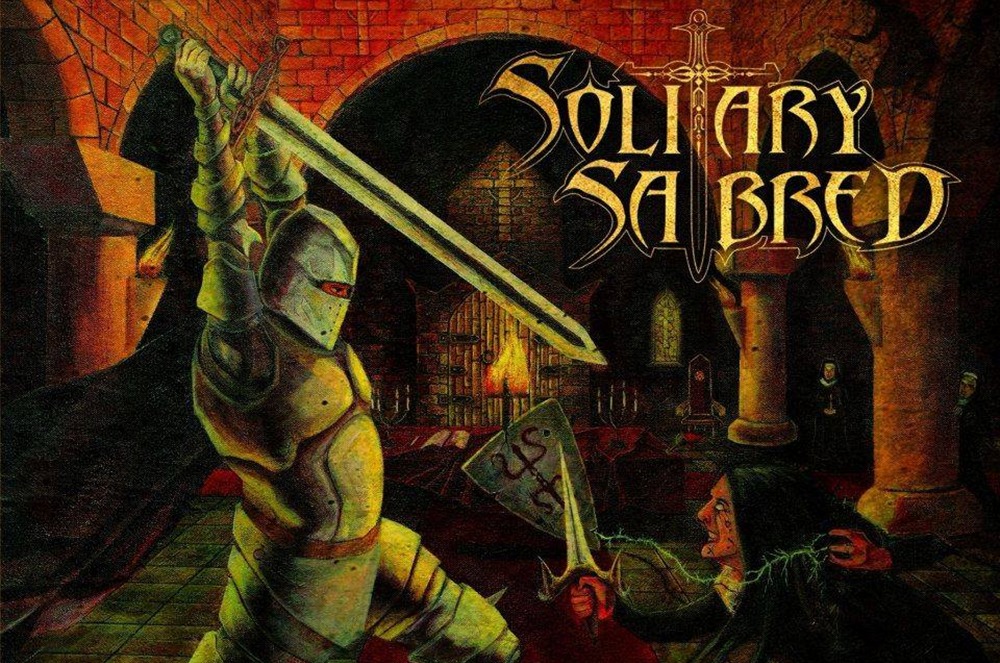